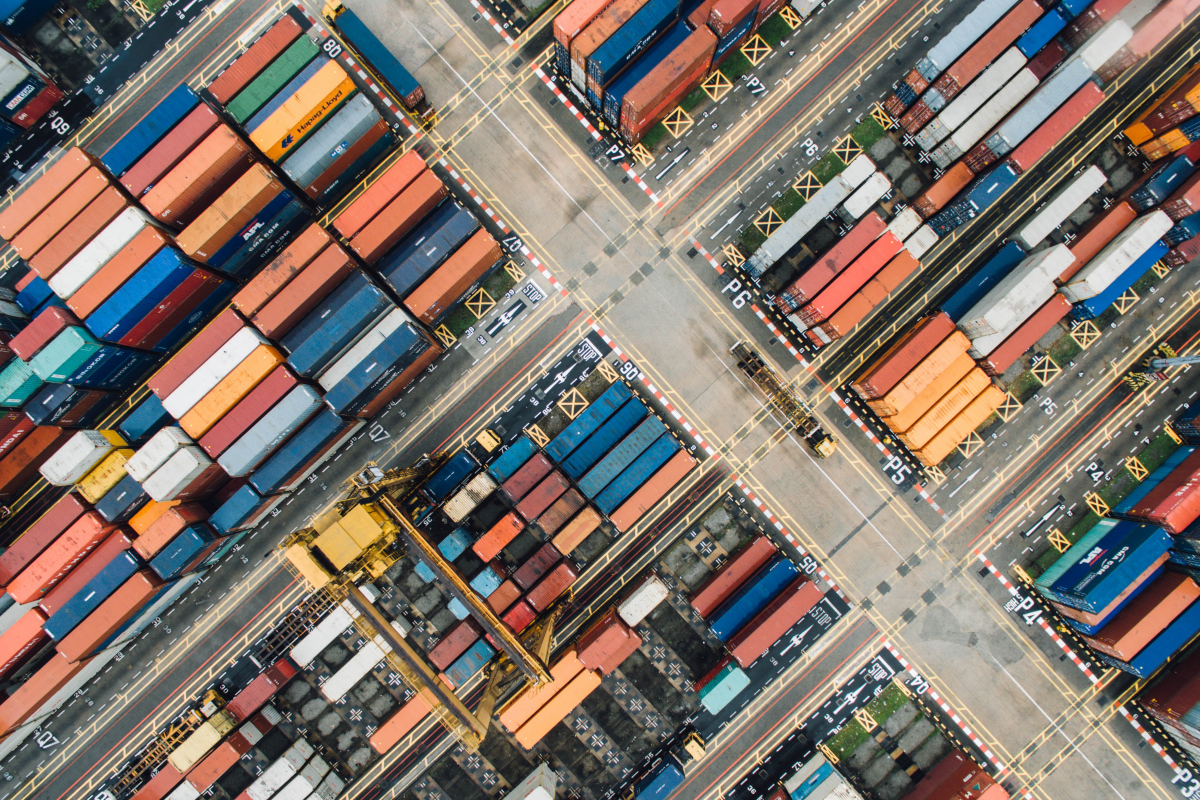 The 4th  Policy Lab organised by INSME in the context of THE NEXT SOCIETY project, in collaboration with the EU-funded project MED MSMEs, was the occasion to explore how PortNet was implemented and how it operates, its future goals, and the replicability of this inspiring project.

PostNet’s aim is to simplify and digitalise international trade procedures, allowing more and more companies to export while enhancing the competitiveness of Moroccan foreign trade and logistics through technology and community intelligence.

Moreover, Morocco has improved its Doing Business 2017 ranking of 7 places from 75th to 68th place due to PortNet, and in the first quarter of 2021, positioned 20th in the UNCTAD Liner Shipping Connectivity Index (LSCI), which measures the extent to which a country is connected to the rest of the world (it was ranked 85th in 2006).

The platform contributes to improving the business climate, trade, port, and logistics competitiveness of Morocco, thanks to:

Customer satisfaction, collaboration, continuous improvement of the platform, and feedback collection during the initial phase are key factors of success. The challenge is succeeding in developing the skills and digital competencies of stakeholders, accompanying them when services are upgraded through continuous training sessions.

The PortNet platform will run indefinitely.

Based on its community governance, the collaborative nature of its digital services, and its integrated coverage of supply chain processes, PortNet has become, over a short period of time, a model and an international reference in the implementation of single windows for external trade and community port and logistics systems.
The replicability of the initiative and the feasibility of implementation in other countries have already drawn the attention of other nations and organizations, which were inspired by PortNet and would like to transfer the model elsewhere: UNCEFACT, ASEAN, AACE, IPCSA, COMCEC, UKRAINE, IRAQ, KENYA, ABU DHABI, and others.