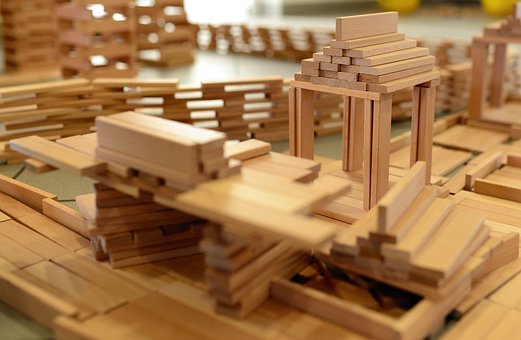 On the 25th of June 2020 Jay Mitra, Professor of Business Enterprise and Innovation at the Essex Business School, University of Essex, UK held a session on social enterprises at a time of crisis within the frame of the INSME Innovation Management Programme.

The concept of Social Enterprise (SE) finds its origin in the launch of the Grameen Bank and in Muhammad Yunus inspiring work – said Prof. Mitra – who shared the most common definition of Social Enterprises: SEs are businesses that tackle social problems, look after the needs of the communities, people’s life chances and the environment. Globally, what makes SEs different from the corporate world is the basic aim: they work for people who live below the poverty line that is a major focus especially in developing economies.

To make the concept as clear as possible Prof. Mitra shared some elements that define what SEs are: they make money from selling goods and services, cover their own costs in the long-term, put at least half of any profits back into making a difference, pay reasonable salaries to the staff.

Social Enterprises’ activities can be grouped in 4 different categories:

Prof. Mitra shared a map elaborated by the Schwab Foundation for Social Entrepreneurship included in the 2020 Impact Report which shows that the SEs phenomenon is a global one and that there are 10 countries where social enterprises are most active: India is at the top, followed by Kenya, Tanzania, the U.S., Brazil, Mexico etc. According to Prof. Mitra the Schwab Foundation’s map offers a partial representation, there are some omissions and the most impressive is related to China that is not included in the map despite the significant presence of SEs. One of the most interesting figures offered by the map is the reach SEs have: more than 622 million of people have been directly affected by SEs’ operations and activities which addressed their needs and aspirations.

Also the EU has a significant presence of SEs as demonstrated by the fact that several countries have adopted very clear policy frameworks which range from action plans to draft laws. What is impressive is that apart from the laws and regulations that give them legitimacy, SEs are able to organize themselves in a cognitive and socially legitimate form.

Prof. Mitra referred also to the various forms of finance available to SEs from secured loans to equity and grants. Whoever the funders are, they look at the impact generated by the activities of the SEs using that funds.
SEs are mutating, they have generated a new breed of enterprise defined as hybrid companies which are firms that organize their business models to address and resolve social and environmental issues by generating capital income both for profit and using not for profit models.

With regard to the current situation, Prof. Mitra highlighted that the Covid-19 is significantly impacting the economy in terms of number of people that are likely to go into poverty across the world and by producing a relavant loss for the overall global economy. Where do SEs feature now and how can they navigate their way through this time of crisis? The response that has been made to Covid-19 by SEs can be divided in structural level response and community level response. At a structural level the first objective is the enterprise’s survival and ensuring that there is enough money. At the community level the focus is on the work dedicated to mitigating the effect of the Covid-19, scaling up dedicated activities, encouraging more volunteering and changing what they use to do into something different.

In conclusion Prof. Mitra highlighted the threats SEs have to face as well as the opportunities they can benefit from. Firstly the Covid-19 poses existential threat which sits alongside with some of the ongoing threats that SEs face such as mission drift. There is also a structural deficit in terms of how SEs are organizing themselves because of this drift mission problem and funding remains a perennial problem. But there are also opportunities as the spillover effect, the fact that SEs can help in a genuine social embedding of enterprise activities, their ability to look at and create alternative structures with a higher level of citizens’ engagement as well as contributing to respond to the emergence of citizen entrepreneurship.