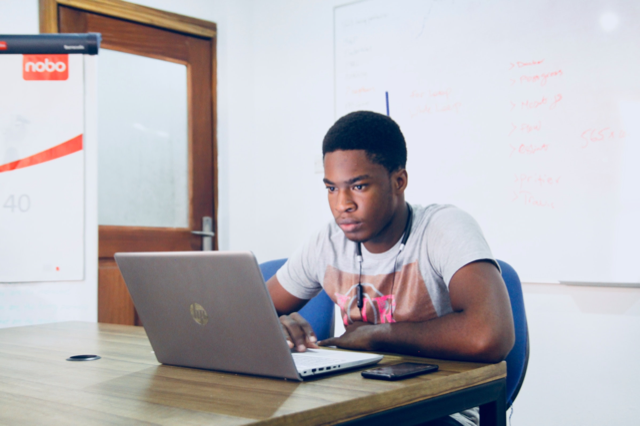 The INSMEAcademy session on Building Entrepreneurial Ecosystems, held on the 30th of March 2021, explored the Nigerian business environment with Anita Umoh Amorighoye, Co-founder and Chief Executive of Ayzer Centre for Entrepreneurship, and her colleague Stella Nnedinma Ayika.

An entrepreneurial ecosystem can be described as a set of key components, such as actors, organisations, institutions, and cultural values, which, once combined, enable and produce innovation and entrepreneurship. From a policy perspective, however, this poses a sort of chicken-and-egg problem. The conventional wisdom suggests a top-down approach, in which policymakers and governments should develop all the ecosystem’s components in order to create a more fertile ground for entrepreneurship whilst also spurring innovation; while others, among them, for example, Clayton Christensen[1], suggest the opposite: in less developed countries the ecosystem can be developed starting from innovation. This so-called “market-creating innovation” pulls the necessary resources and builds the entrepreneurial ecosystem needed (bottom-up approach). This second approach is useful to describe the Nigerian situation: take for example the Nigerian movie industry, the so-called Nollywood, which started from scratch in the 90s by Kenneth Nnebue. Today, it can count on a well-developed business ecosystem: it produces about 1,500 movies a year (recently also reaching Netflix with Lionheart), employs more than a million Nigerians, has the attention of banks and other financial institutions, has over 50 film schools, and receives funding from the government. Today, other sectors, such as the ICT, are experiencing the same, also thanks to the demographics of the country (in 2021, half of the population is aged under 19 years) and to the favourable communication infrastructures. In fact, the online marketplace Jumia, which was launched in Lagos in 2012 has 3 million customers, 3,000 employees, and operates in 23 countries became the continent’s first ‘unicorn’. During the discussion, Anita Amorighoye highlighted the entrepreneurial ecosystem’s key success factors: a large and young population, growing digitalization rates, and easier access to finance, also thanks to several technology hubs, incubators, and national support policies.

Stella Ayika, in this context, pointed out the contribution of social entrepreneurship in many sectors. A good example of its effectiveness on both social and business sides is the Makoko Fresh case: a seventeen-year-old girl managed to completely change Makoko’s fishing industry through an app, which connected fishermen directly to consumers, essentially removing the middlemen previously involved in the process. This allowed fishermen to sell their fish at better prices and much faster, and also contributed to Makoko’s transition from a poor rural community into an area which is now able to offer to its youngsters more opportunities.

Finally, it must be said that Covid-19 has strongly hurt Nigerian entrepreneurs as well, but it has also forced them to adopt innovation, as digitalization has become necessary for entrepreneurs to survive while also reducing distance barriers with the West, which previously posed a strong limitation for Nigeria’s growing market.