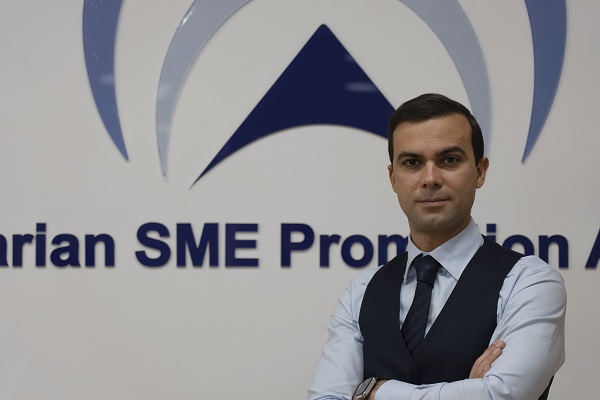 The Bulgarian Small and Medium Enterprises Promotion Agency (BSMEPA), INSME member and host of the upcoming INSME Annual Meeting in Sofia, has organised the Business Forum within the 6th Presidential 3SI Summit in Bulgaria, an initiative aiming at overcoming the existing infrastructural differences and contributing to the integration of the 12 European countries in the region with Western Europe.

Building on its previous editions, the role of the Business Forum would be to promote further the role of the 3SI as a tool for bringing fresh investment to Central and Eastern Europe which will support implementation of transborder and intra-regional projects of strategic importance to member states as well as a favourable investment environment and business climate through direct and proactive business contacts and networks.

The Three Seas Initiative (3SI) was launched at presidential level as a platform to provide strong political support for accelerated economic development and enhanced intra-regional and cross- border cooperation and connectivity among 12 EU member states, bordering the Baltic, the Adriatic and the Black Sea. A productive strategic partnership and synergy of efforts among member states, the European Union and the United States, will lead to upgrading and modernization of critically important infrastructure connections in the region, thus making it more attractive for foreign investments and private capital, as a way of complementing the EU cohesion instruments. The following key sectors have been identified as priorities for the Three Seas Initiative member countries: infrastructure, energy and digitization.

BSMEPA is pleased to invite INSME members to take part online in this important event and to disseminate information about the Business forum to the business circles in their respective countries.

For further information about participation in the event, please contact: