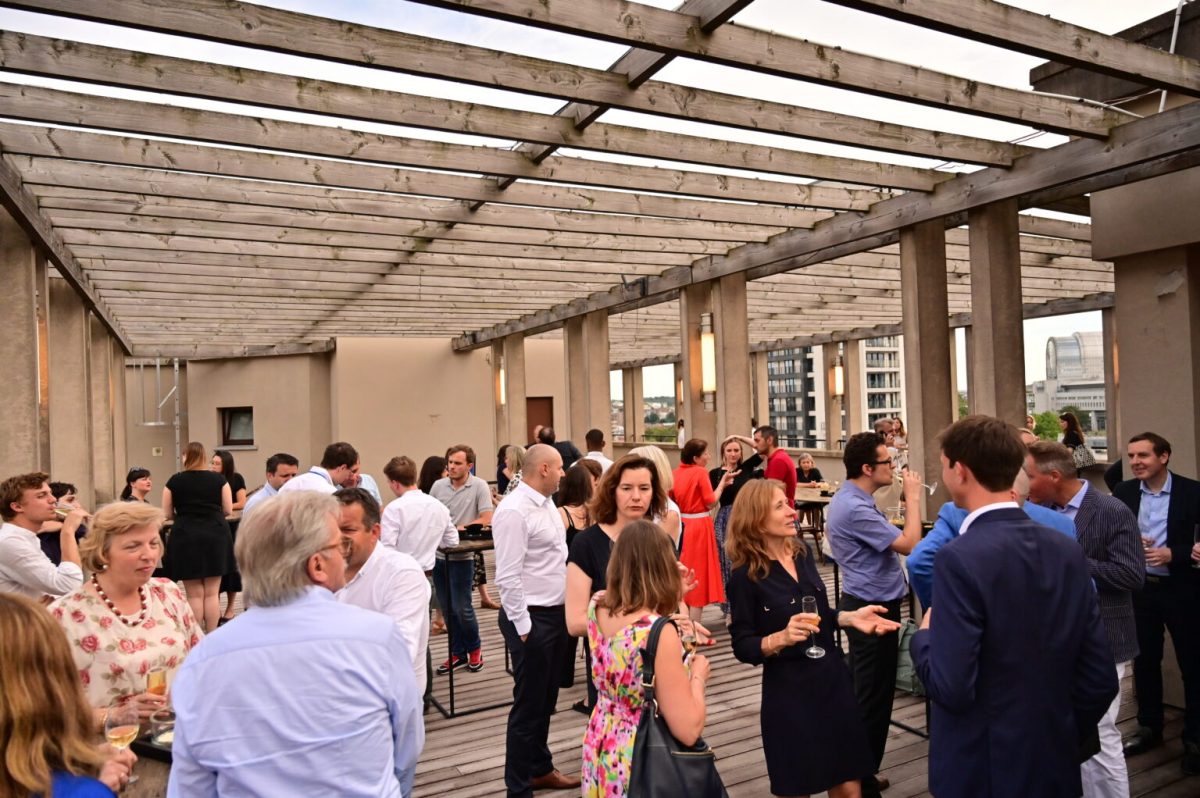 On July 12th 2022, the European Confederation of Associations of Small and Medium-sized Enterprises (CEA-PME) celebrated at the Residence Palace in Brussels the 30th anniversary of their confederation, bringing together associations from 33 countries, with over 2.1 million voluntarily associated small and medium-sized companies and 18 million employees. The SME event was attended by more than one hundred guests, including senior European policymakers, associations directors, and entrepreneurs.

The evening was an occasion to focus on the need to strengthen the voice of SMEs in Europe through digitalization and involvement efforts from the institutions participating, as well as an opportunity to give a warm welcome to CEA-PME’s new members the  European Business Association of Ukraine, represented at the party by its Director Svetlana Mikhaylovska, and AMSP in the Czech Republic, which each represents more than 300,000 companies and will extend the range of action of the European Confederation to 33 countries of the Continent.

As a last note, the event saw Mr. Stefan Moritz, Managing Director of the confederation, officially nominated as its new Secretary General, in the hopes of an even greater career within the Confederation.

Read more about the CEA-PME’s 30th anniversary event on strengthening the voice of SMEs in Europe here.