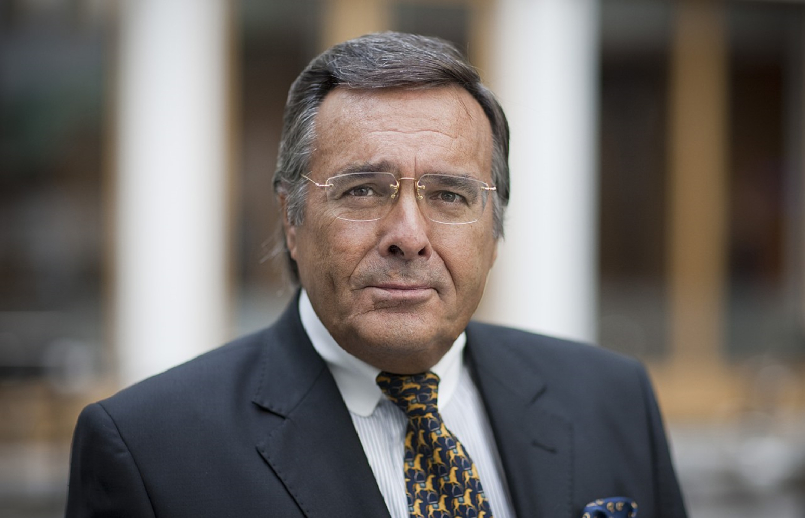 Mario Ohoven, President of the Federal Association of Medium-Sized Enterprises (BVMW), President of the European Entrepreneurs CEA-PME and INSME Vice-President, died in a traffic accident on Sunday, 31st of October.

The tragic announcement has been released by the BVMW together with the following message: “We bow in respectful gratitude to his incomparable life’s work. In two decades, Mario Ohoven has shaped the BVMW into the leading SME association in Germany with 340 branches and 60 of its own foreign offices.”

Ohoven was born in 1946 in Neuss (North Rhine-Westphalia). He started his career as a banker in the field of asset investment then acted as managing partner of the Düsseldorf-based Investor- und Treuhand GmbH until 2005. Since 1998 was at the head of the BVMW receiving the prestigious “Mittelstand der Medien” award for his contribution and remarkable work in favour of millions of small and medium-sized companies and self-employed.

Elected in 2019 as INSME Vice President, he enhanced the development of the Network, embraced the INSME vision giving a strong contribution to its achievements in the promotion of SMEs worldwide.

Furthermore, throughout all his career, he showed a high commitment also to the development of the European Union by building constructive dialogues both with the European partners and with the representatives of European Institutions in order to support its whole development.

Shortly after the news spread, the Federal Minister of Economics, Peter Altmaier, commented on Twitter: “The news of the sudden accidental death of the middle-class president Mario Ohoven shakes me very much.” Ohoven will be remembered as a visionary entrepreneur whose contribution and ideas enhanced the development of SMEs in Germany and across the world.