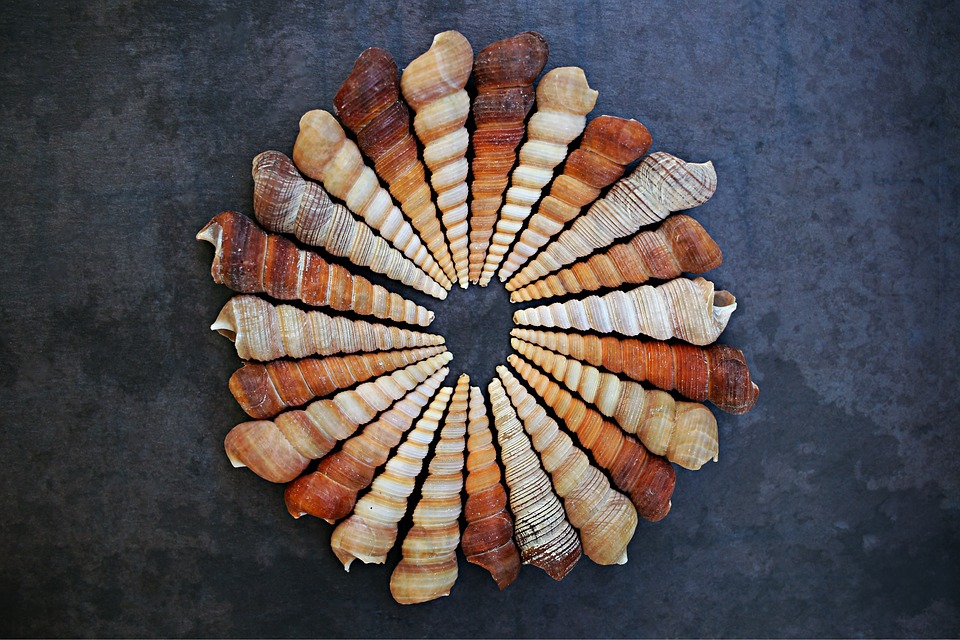 Underpinned by the fast development, South-East Asia is offering many business opportunities for European SMEs. At the same time, a clear vision of an IP strategy in South-East Asia can impact a company’s growth and prevent loss of revenue further down the road. Taking the time to collect IP information on local practice can help SMEs exploit opportunities or avoid pitfalls by taking informed decisions in a new market. During the latest International Helpdesks Annual Stakeholders Meeting in Brussels, IP experts discussed main IP related challenges in South-East Asia. This article summarizes main take-away messages for SMEs wishing to start a business in South-East Asia. EU SMEs are always welcome to use the Helpdesk’s enquiry helpline to receive first-line advice tailored to their needs, says Valentina Salmoiraghi, IP Business Advisor of the Helpdesk.

There is no regional and central IP legal system in South-East Asia, meaning that South-East Asian nations have their own domestic IP laws and regulations and separate jurisdictions. As a result, for example, a trade mark registered in Vietnam is not automatically valid in Indonesia or Malaysia, while registrations of the mark will be needed for all these. Nevertheless, IP laws and regulations in most of the South-East Asian countries can be considered in line with international standards, as many South-East Asian nations are members of major international IP treaties, such as the ones administered by the World Intellectual Property Organization (WIPO), or party to the Berne Convention for the Protection of Literary and Artistic Works, or to the Paris Convention for the Protection of Industrial Property or the Agreement on Trade Related Aspects of Intellectual Property Rights (TRIPs).

SMEs should, however, keep in mind that despite the fact that most South-East Asian Countries follow international IP standards, registration procedures and requirements still differ from those in Europe. In most South-East Asian countries, applications can be filed by foreign companies if they have an address for service in the country or by appointing a local agent, should they not have a legal entity in the country. Moreover, a Power of Attorney (PoA) is necessary to file an application; in some cases, a simple PoA is sufficient (Indonesia, Philippines, Vietnam), while in some countries the PoA must be notarized and legalized (Cambodia, Laos, Thailand).

Companies owning patents and doing or planning to do business in South-East Asia may wish to create long-term value by either finding investors who believe in the economic value of their invention or by licensing patents. It is crucial that SMEs apply for patent protection in those South-East Asian countries of interest to their business, as patents registered in Europe, being territorial rights, have no legal protection in any other country other than the country of registration. SMEs are strongly advised to become familiar with the local patent protection systems in South-East Asian countries.

SMEs can take advantage of the Patent Cooperation Treaty (PCT) which makes it possible to seek patent protection for an invention simultaneously in several countries by filing a single “international” patent application instead of filing several separate national applications. Brunei Darussalam, Cambodia, Indonesia, Laos, Malaysia, Philippines, Singapore, Thailand, and Vietnam and are all members of the PCT. Myanmar, however, is not a member.

Invention patent applications can be typically filed in English in most of the South-East Asian countries, but SMEs should keep in mind that Indonesia, Thailand and Vietnam require the applications to be filed in their respective languages.

As of today, the timing for obtaining the grant of a patent in South-East Asian countries can be quite long (up to 5 to 8 years in Thailand, 3 to 5 years in Indonesia, 2 to 4 years in Brunei, 4 to 5 years in Laos), and therefore EU SMEs are recommended to put in place a well-thought strategy to maximize protection. Costs for obtaining a patent in the different South-East Asian countries vary in each country, and are in a range from EUR 2.000,00 to EUR 7.000,00.

In order to protect your trade mark in the countries of South-East Asia, registrations are recommended and required. Certain South-East Asia countries, such as Singapore, allow protection of unregistered trade marks based on laws which protect rights against passing off (i.e. someone misrepresenting their goods or services as being affiliated with your brand, even if your trade mark is not registered but has built up a reputation and goodwill) or rights against unfair competition. However generally speaking, registered mark enjoy more straightforward protection and, in some cases, local judges may still only recognize establishment of trade identity protection through national registration.

Among the ten countries of the ASEAN Economic Community, Brunei, Cambodia, Laos, Philippines, Singapore and Vietnam are members of the Madrid System administered by WIPO, which means that SMEs can opt to register their trade mark in many South-East Asian countries simultaneously by filing only one basic application and then designating the countries of their interest at the same time or at a later stage, with no time limitations for the extension. As of today, some major countries of South-East Asia are not yet party to the Madrid System, including: Indonesia, Malaysia, Myanmar and Thailand.
Additionally, Brunei, Indonesia, Philippines, Cambodia, Laos, Vietnam, Thailand and Singapore provide for a multi-class application system, but Malaysia requires separate trade mark applications for each class of goods and services.

For those EU SMEs interested in protecting their products and services in Myanmar, it is important to note that there is no trade mark registration system in Myanmar as of present; a trade mark owner can only make a Declaration of Ownership, register it with the Registrar of Deeds and Assurance and publish an English notice on a newspaper to make his trade mark “public”. Such registration lasts for 3 years. However, a Draft Trade Mark Law – made public in July 2016 – is about to be implemented in 2017 and it provides for a trade mark registration for the duration of 10 years from the date of application.

Similarly to patent applications, Indonesia, Thailand and Vietnam require the trade mark applications to be filed in their respective languages.

Enforcement: Challenging but not Impossible – Know before you go

Implementation of IPR laws across South-East Asia also tends to vary from one country to another, owing in part to the diversity of culture, history, economic and legislative development in the region. Thus, when enforcing IP rights, SMEs should keep in mind that private mediation might be more effective than judicial proceedings in some countries.

IP enforcement is generally rather challenging in South-East Asia, as in many countries criminal prosecution and civil action tend to be long and therefore costly procedures. Additionally, due to the limited experience and training of law-enforcement officers or judges, outcomes and decisions on IPR issues may be inconsistent and unpredictable especially for those SMEs that are used to doing business primarily in the EU or domestic markets. Lack of transparency and established criteria concerning the determination of compensation for damages, is also still commonplace in South-East Asia, further contributing to the unpredictability or inconsistency of the judgements.

To ensure timely processing of IP cases with accurate and consistent application of IP law, some South-East Asian countries have dedicated legal framework specifically for IPR enforcement typically involving the establishment of both a specialised court having competency in dealing with IP, and specialised procedural rules to be observed by such courts. Currently Malaysia and Singapore are among the few countries in the region with dedicated IP Courts and specialised judges.

Even though IP enforcement remains challenging in South-East Asia, it is not entirely impossible. Understanding local practices and implementing a strategy in advance are the key to IP enforcement in South-East Asia. EU SMEs seeking to protect their IP rights in the South-East Asian region should thus consult with legal service providers having local expertise and who would be able to navigate the practical and operational considerations in place in the country in order to best serve their needs for enforcement.