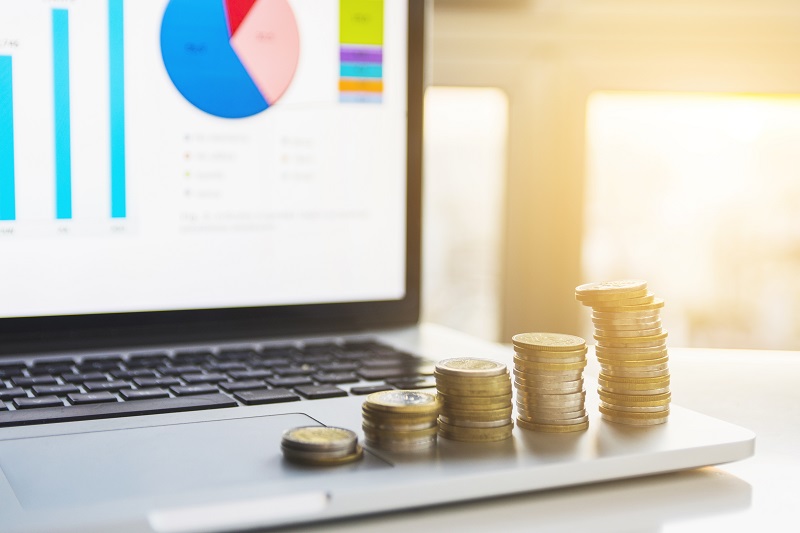 The Regional Development Funds aim at providing SMEs with financial resources such as loans, credits, guarantees and capital investments. Part of the support is devoted exclusively to projects in smart specialisation areas identified in particular regions.

The initiative is on-going. It goes back to 2007-2013 EU programming period and will continue at least until 2020.

To make the Cohesion Policy more efficient and sustainable, in the financial framework 2007 – 2013 companies and local governments were able to use the JESSICA Initiative (Joint European Support for Sustainable Investment in City Areas) and the JEREMIE Initiative (Joint European Resources for Micro-to-Medium Enterprises). They were repayable financial instruments in the form of loans and guarantees. The resources from the JESSICA and JEREMIE initiatives were allocated from the European Regional Development Fund, the European Investment Bank, and, in the case of JESSICA, also from the Council of the Europe Development Bank.

In compliance with the Polish Legislation Act of 11 July 2014 on the principles of implementation of the cohesion policy programs financed under the 2014-2020 financial framework repayable resources (the so-called financial engineering instruments, i.e. loans, guarantees) repaid by the recipients of EU assistance are then reused, and managed by the voivodeships (provinces)’ authorities. These new development funds are collected in the accounts of and mobilized by the State Development Bank of Poland (BGK) according to the priorities set by the voivodeships.

The goal of the Regional Development Funds is to support the industries and business projects that are considered a priority by the voivodeship’s authorities.

The Regional Development Funds in Poland can only be managed by voivodeship’s authorities that form loan funds and/or guarantee funds.

The Regional Development Funds do not provide financial resources directly but make use of financial intermediaries, usually co-operative banks or small companies specialized in financial services. This is mainly due to the fact this activity is not profitable for large commercial banks as the scale is too small.

These funds only play the role of supporters to projects they finance. They do not have the capacity neither to be the main provider of capital nor have enough financial strength for that. They basically play the role of institutions filling the liquidity gap.

Regional Development Funds that have been established:

The Pomeranian Voivodeship Development Fund established on April 1st, 2016. It currently manages 70 operating agreements with 15 financial intermediaries with a total value of EUR142m.

The Kuyavian-Pomeranian Voivodeship Regional Fund established on January 26th, 2017. It will have EUR103.5m for loans and guarantees targeting more than 4,000 enterprises.

The Lower Silesian Voivodeship Fund: in the Q3’ 2016 the fund launched the first loans – for a total of EUR16.4m. It will have EUR94m to be allocated from the old financial framework and a bit more from the new framework targeting enterprises.

The Opole Voivodeship Regional Development Fund established in March 2017. It is financed with the resources that in the financial framework 2007-2013 were allocated for loans granted by the Voivodeship Fund for Environmental Protection and Water Management in Opole. The regional authorities want to add EUR1.2m from the budget while in the future the company is also supposed to receive “recycled” money from the new budget perspective – for a total amount of EUR64m.

There are five main challenges related to the implementation of Regional Development Funds:

Cannibalization of Funds: the regional development funds should not support activities that can be supported from EU cohesion funds.

The legal form of the regional development funds should be adapted to the Polish and local realities. Being joint-stock companies, they are subject to the provisions of the Code of Commercial Companies but since their main aim is to develop policy they have to operate on a not-for-profit principle.

Corporate Income Tax: they are subject to the same taxation rules as other legal entities. Tax offices may raise objections regarding the fact that operations carried out by the funds determining that they are intentionally lowering their profits with the aim of maximizing tax revenues. This is of course in contradiction with the not-for-profit principle according to which the funds should operate. The suggestion on this regard was to provide them with a special legal form, enabling the funds to operate with the highest flexibility while exempting them from corporate income tax.
There is no doubt that the Funds operate as public entities and a challenge related to it is the intention to exclude them from public procurement law.

Significant capital differences: the resources allocated to regional development funds depend on:
– the extent to which voivodeships preferred repayable assistance in their development policy and
– the possibility that the repayable assistance would not return to them after “recycling” and that the state government would find a way to take over these resources in contradiction to the legislation. This is the main reason why loans are not the preferred way to support local development.

This lack of trust could impact considerably on the resources available to the regional development funds. The Pomeranian Voivodeship Development Fund is an example of avoiding this risk by applying the funding in a recyclable manner, so that resources repaid by companies return to the fund and are reused. However, this mechanism is not employed by all the Polish regions.

So far experiences with implementing regional development funds show that stable, long-term contract conditions for operators are required to ensure both their willingness to take risks and grant repayable funds, and to evoke trust in potential clients. Another lesson was to develop a more systematic approach to issuing re-guarantees, which was successfully implemented by the JEREMIE initiative and served as pattern to follow.

Sustainability of this initiative is strictly related to stability of sources of funding. The more “recycling” of the applied funds, the more sustainable the initiative. The Regional Development Fund in Pomorskie is a good example of such practice, where resources once granted to a company, after being repaid go back to the fund and are granted to next clients, ensuring the initiative’s durability.