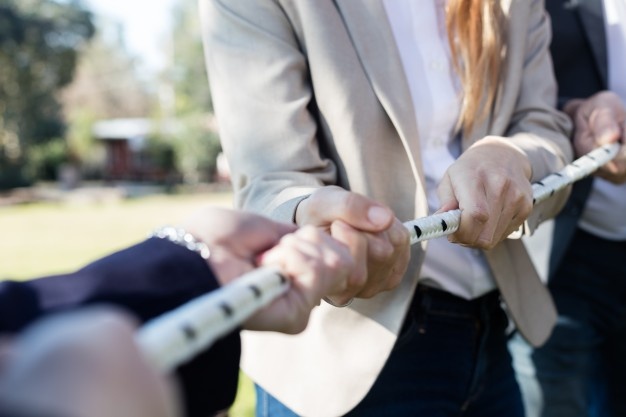 The Internal Innovation Competition is a contest organized by INTRASOFT International S.A. to foster innovation as well as entrepreneurship within the company.

During the eight-month process INTRASOFT employees worldwide were challenged to create innovative ICT-related products and services with the aim to promote innovation drawing upon the key message “Innovation is appreciated and will be fostered with priority”.

The Innovation Competition was part of the 2017 – Year of Innovation, umbrella initiative. 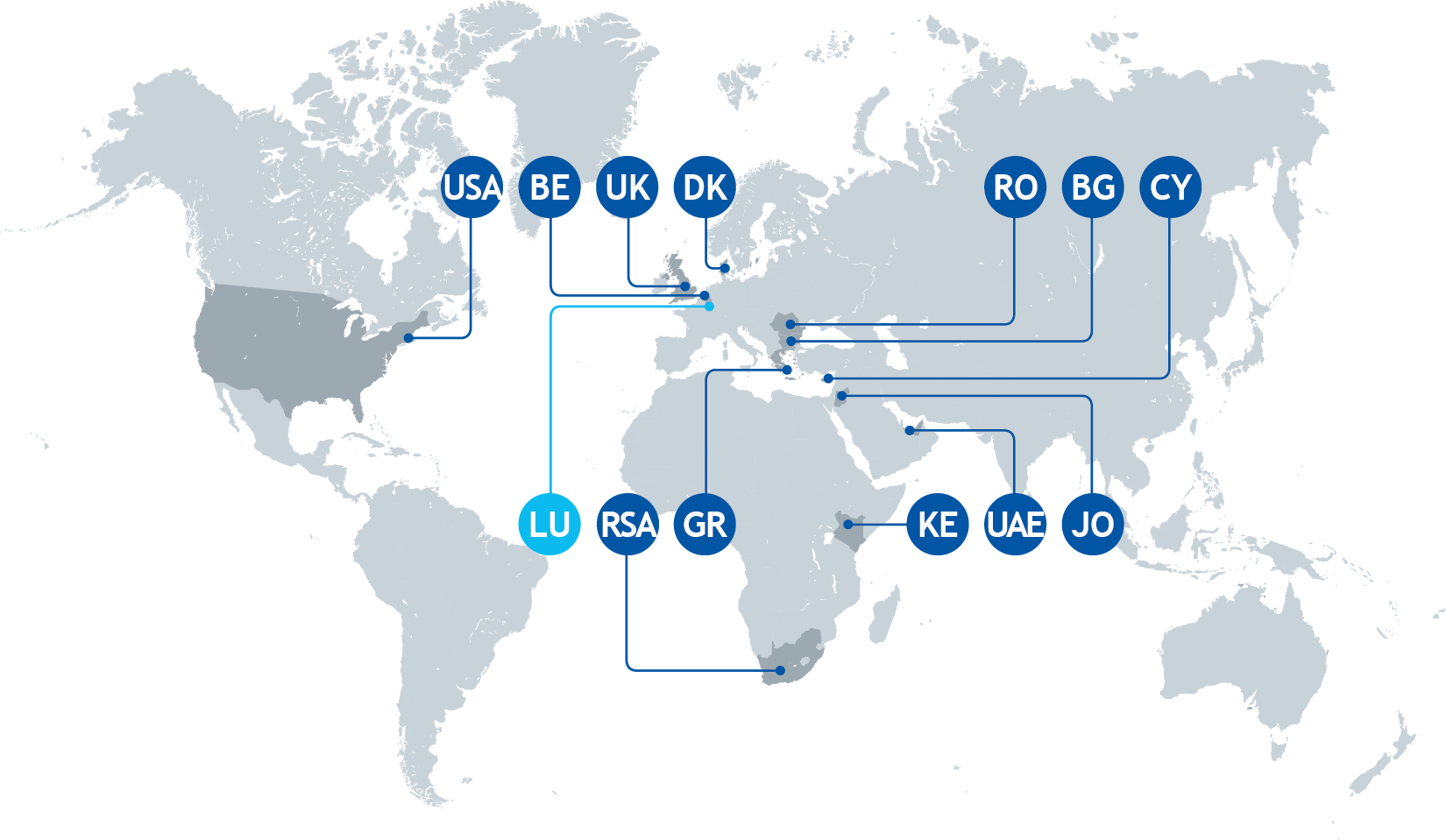 The initiative was funded by INTRASOFT International S.A.

The vision of the contest was to establish an innovative promoting culture within the company. In this effort, the aim was to maximize participation through an enjoyable process and uncover business potential lying within the organization. In addition, the process intended to boost an inside/out approach to innovate. The key message of the competition was “Innovation is appreciated and will be fostered with priority”.

The first phase was an open call inviting all employees to submit their innovative idea by completing a short submission form that included 5 key questions related to their idea.
The evaluation criteria were set and published on the website of the company.
The 10 top ideas were selected and promoted to the second stage of the competition that was related to the feasibility plan for their innovative ideas. Participants were requested to prepare a business plan and a short pitch in a video format. In order to develop the business plan and the pitching the 10 finalists were supported by training material and 10-hour workshops. Those workshops included group webinars and also one on one webinars per team.
The winner was selected by the jury committee – composed by ten internal and external key technology and business experts – and according to the evaluation criteria set from the beginning of the competition. The criteria were related to the following:

The winning team won a cash prize and the opportunity to bring its idea to life either by getting into an internal or external incubation program.
A dissemination campaign was organized in order to support and promote the competition throughout the lifetime of this project in all sites.

Since it was the first initiative of this kind INTRASOFT met challenges in raising employees’ interest and actively engage them. In order to deal with this challenge INTRASOFT organized info days in all branch offices by benefitting also from the CEO participation. In addition the top management of all departments contributed to encourage and engage employees through dedicated events.

Further challenges were related to:

This has been successfully managed through the establishment of task forces involving experts and professionals with different expertise and guided by a common vision that facilitated a very positive collaboration.

The initiative gave evidence to the importance of the support of the top management for the successful implementation of the initiative. This is a bit negative, it was the top management that highlighted the importance and they supported it, it was a bottom down approach. Furthermore the engagement of people from different background and the idea of triggering a cultural change made clear the importance of an effective communication and dissemination as well as the need for special attention to cultural differences.
In addition to this, the implementation of the contest confirmed that more initiatives like this have to be adopted in order to foster an innovative culture.
Finally, initiatives of this kind require a significant amount of time, therefore in case such competition will be organised again in future it will be essential to properly estimate the time needed for the implementation of the project.

As part of the INTRASOFT strategic plan, the company decided to promote more innovative internal actions. In addition the initiative is considered to be sustainable because on the one hand the winning and the most promising ideas continue to take benefit from the competition as the winners have the chance to test their service/product among real customers, on the other hand INSTRASOFT enlarged its offering to the market.
Given the positive impact of the innovation competition, the possibility to organise similar initiatives is highly considered .