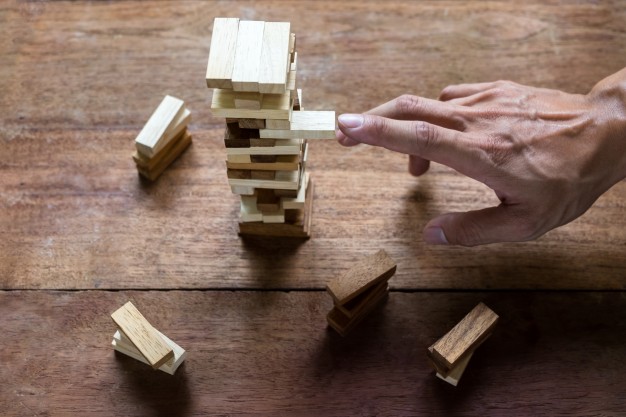 “Developing Business Format Micro-Franchising Models For Low Income Population” is a project implemented by PROPAIS with the aim to generate sustainable income for low-income populations in Colombia and help micro and small businesses to scale effectively through micro-franchising1 by developing a market place and addressing the gap surrounding the micro-franchise concept.

The initiative built upon the fact that while it is widely recognized that micro-franchising is one of the most effective mechanisms to start up, data also show that Colombia registers a scarce awareness on the opportunities this typology of business can offer. This is a very serious issue if we consider that 34% of the population is living below the national poverty line, that the unemployment rate is 10%, the youth unemployment rate reaches the 25% and that self-employment could be one of the few possibilities to deal with this situation.

The initiative was part of SCALA, a project carried out by IDB-IFM to “Foster Low-Income’s Populations Economic Empowerment Via Inclusive Distribution Networks”.

During the project implementation a diversity of activities were carried out – trainings, capacity buildings, certifications, establishment of a marketplace, creation of a body of knowledge on micro-franchising – guiding Propais towards the achievement of a series of goals such as: the creation of at least 100 micro-franchisees and the establishment of 20 public-private partnerships.

The initiative is funded by the Inter-American Development Bank – Multilateral Investment Fund.

The initiative aimed at:

The project was implemented by carrying out a diversity of activities:

1. Promotion of the awareness around the concept of micro-franchising, in particular this activity foresaw the organization of events to disseminate information and good practices related to micro-franchising. The dissemination events’ aim was to provide participants with a better understanding of: i) the processes and procedures needed to franchise a business; ii) the fundamental skills to be a successful micro-franchising entrepreneur; iii) what franchising entails for both franchisors and micro-franchisees.

2. Capacity buildings for both franchisors and micro-franchisees by offering trainings (focused on management, market analysis, processes and procedures in setting up or buying a franchise, resource planning, innovation, etc.), certifications to assure quality and reduce information asymmetry, and business mentorship – delivered by mentors selected among successful franchisors – addressing micro-franchises that could need assistance once the business is under operation.

3. Development of a transparent marketplace bringing potential franchisors and micro-franchisees together through a virtual platform and a physical hub aiming at facilitating the identification of opportunities. In addition, the online portal has also been designed to i) act as a repository including information on market analysis, franchising processes and procedures, advises on legal, accounting financing, tax; ii) offer a diagnostic test whose results are compared to other micro-franchises and propose possible actions to improve sustainability. In addition, business roundtables organized as meet-ups have been offered and also acceleration activities to help franchisors in defining their roadmap including a checklist of needed skills. Moreover, activities to facilitate access to finance – such as campaigns to reach potential financial partners or development of new financial products – have been implemented.

4. Development of knowledge products that can fill the existing gap through: a) the identification of good practices and benchmarks of micro-franchising across the world as well as in Colombia. This will enable the analysis of current and future trends in business including benchmarking on efficiency, innovation and scaling, and local context of commercialization; b) development of methodologies to serve as an integrated home grown micro-franchising methodology (in particular for business format micro-franchising).

As of December 2018 the project achieved impressive results:

The impact that this initiative is generating in the country is evidenced by the permanence in the market of micro-franchises already acquired, which have managed to remain in force in their entirety, achieving the break-even point during the first month of existence in most of the cases. This shows that micro-franchising is a successful business model as it enables micro enterprises to grow and also offers the opportunity to become an entrepreneurs by investing a small amount.

The following challenges have been met during the implementation of the project:

The project highlighted the importance of involving both private and public organizations to ensure the successful implementation of initiatives like this. Furthermore, it results evident how crucial is to have well trained franchisors and micro-franchisees in order to establish successful skills. The consultancy provided by Propaís is essential to ensure the acceleration of micro-franchising and enhance their competitiveness. Finally, the implementation of the project demonstrates that highly motivated and results-oriented teams are the key for successful businesses.

Sustainability is crucial to protect micro-franchising against being considered a subsistence tool. Therefore the project seeks to support the systematization of information, methodologies, and best practices, as well as the creation of a community, in which not only micro-franchisors and micro franchisees, but also other business actors, government, NGOs, universities, financial institutions, investors, consultants, and other supporting institutions are encouraged to interact.

The project is conceived as sustainable because Propaís transfers capacities and methodologies to regional institutions in charge of business development, in addition to generating public policy documents that can be integrated into the development plans of the different countries in which it is implemented.

Its potential replicability is given considering that it is a program that generates business opportunities for microenterprises already consolidated in the market from the link of entrepreneurs with the illusion of creating a company and not just looking for a job. This is a need of developing countries, where microenterprises make up most of the entrepreneurial mass.